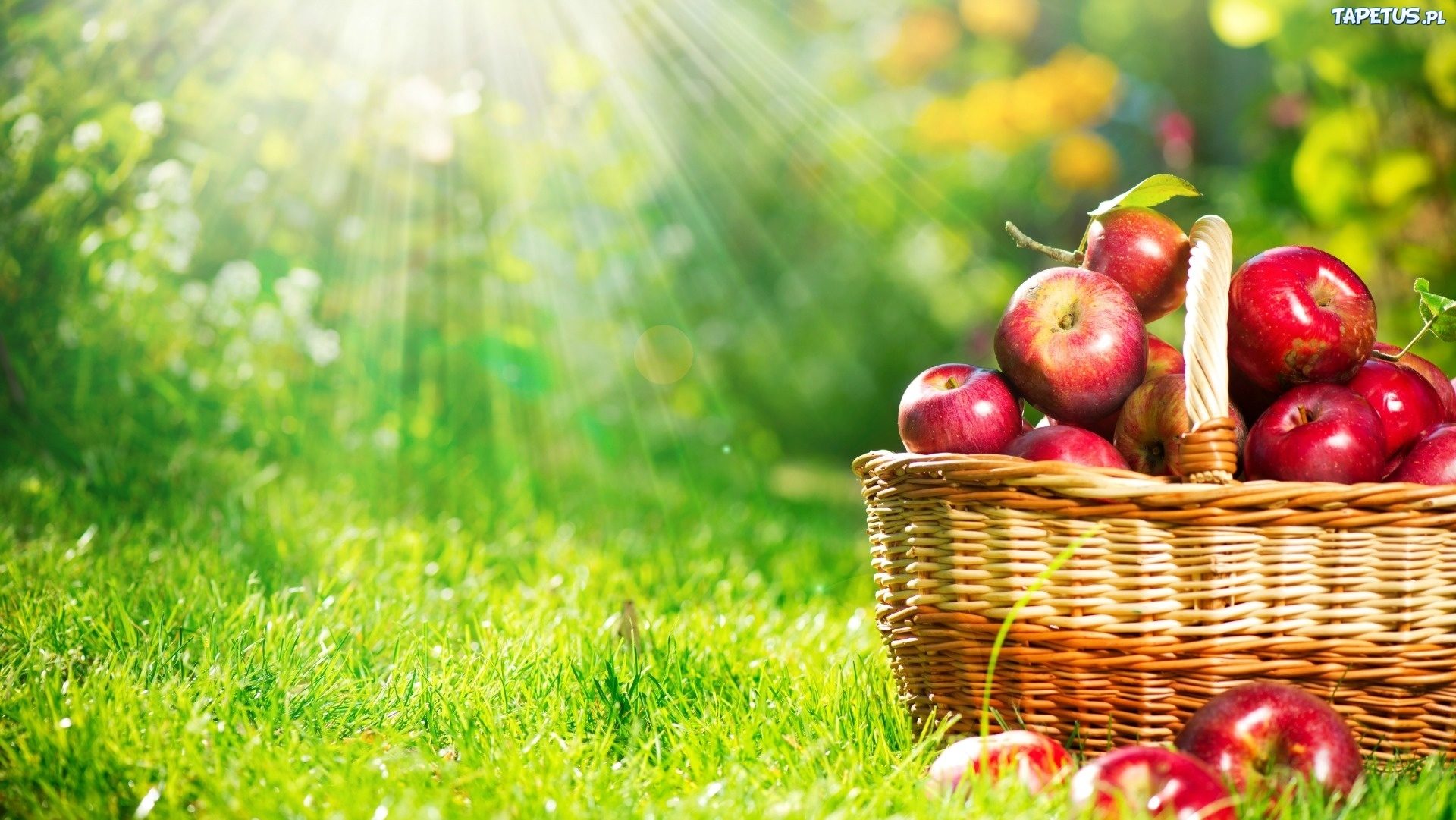 Gluten is the protein found in cereal grains. The products containing it have a much needed body components such as zinc, iron, and vitamin deficiency which contributes to the malaise and weight gain. The elimination of gluten from the diet of healthy people can be very harmful. 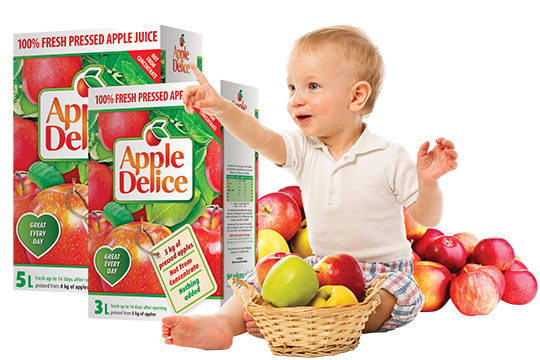 However, it is good to know that gluten is one of the most allergenic nutrients, and its intolerance usually manifests itself in childhood. People suffering from allergies often grow out of the symptoms, but extreme form of gluten intolerance or Coeliac disease (an autoimmune disease of the small intestine) remains for life. Then the gluten-free diet is regarded as a form of treatment.

In Poland, Celiac disease affects around 380 000 people. Unfortunately, in this it is estimated that 360 000 people are unaware of the disease.

Apples do not contain gluten. During the manufacturing process, however, the gluten can get into juice production process.Laboratory tests confirmed that Apple Delice is a gluten-free product, created for the sake of you and your children.